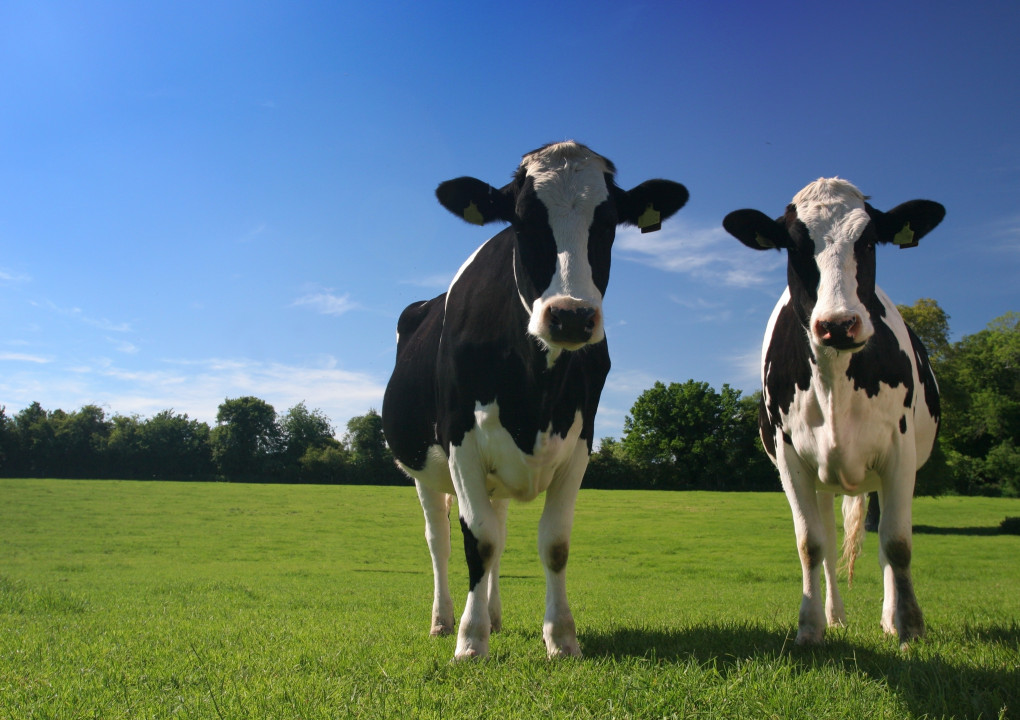 It offers the opportunity to strike a balance between producing sufficient quantities of high-quality food, reducing the risk of environmental pollution, and meeting the poor's existential needs, which shows that it covers the ecological, economic, and social aspects of agriculture locally, nationally and globally

In our country, despite the numerous programs aimed at promoting organic production, no significant results have been observed in the transition from conventional systems of agricultural and livestock production to organic production.

Sharing good practices of EU countries is a guide to successful results, and opening opportunities for cooperation is a step towards success. On March 31, 2021, in collaboration with the Veterinary Chamber, LAG AGRO LEADER held an online event, "Organic production in animal husbandry," attended by representatives both, from Austria and Macedonia.

Mr. Harald Fuger opened the event - a representative of the Ministry of Social Policy, Labor, Care, and Consumer Protection who pointed out, "Based on the expectations of Austrian consumers and environmental awareness, Austria's agricultural policy is successful in promoting "Ecological methods of agriculture such as organic production, which make a significant contribution to the social, economic and environmental spheres.".

Mr. Klemens Rybaczek, a representative of the B.I.E.N.E / EU Network, shared data on the growth of organic production in Austria, emphasizing that "The peak of the ecological method of agriculture is organic agriculture." Austria is considered the "No. 1 European country for organic farming" and also the first country in the world to establish national regulations for organic farming, ten years before the first regulations set by the European Union. Today, over 16% of farmers in Austria and almost 20% of agricultural land are managed according to the high environmental standards of organic farming to expand organic production by providing access to healthy and quality food and preserving the soil, water, and lean air for future generations.

Goran Kolev, Agricultural Engineer in Animal Husbandry, a representative of the certification body - PROCERT CONTROL AND CERTIFICATION, gave a presentation on the possibilities for organic production in animal husbandry, emphasizing that "the traditional way of animal husbandry, are adapted to this region, as well as the traditional practices that are in line with the requirements of the standards for organic production, together with the fact that at the disposal of the farmers are offered clean pastures in areas that are more than sufficient for the number of animals we have at the moment , are factors that lead organic livestock upwards. The state also offers support to the farmers through the subsidy measures, for which they receive 50% increased subsidies compared to the conventional breeders."

One of the main motives of the farmers who switch to this type of production is the added value of their products, for which they can get a higher price and thus make their production more profitable and more sustainable. 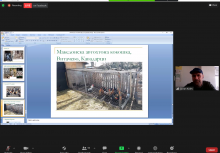 The Ministry of Agriculture, Forestry and Water Economic, in cooperation with the National Extension Agency, actively supports organic production through advisory services and financial support. A representative from NEA - Gjoko Danailov, presented measure 215 for approval of the organic output, application criteria, and benefits of organic production for agricultural producers.

Organic production is the future of agricultural and livestock production, and following world trends, greater political interventions are needed for the growth of organic products in our country, as well as cooperation between the public, private and civil sectors to raise organic production to a higher level: social benefits, economic development, and environmental protection.

*This activity has been supported by the Federal Austrian Ministry of social affarirs, health, care and consumer protection