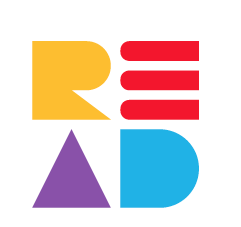 As part of the support provided for the realization of multilingual projects, the LAL will gladly start with the promotion of talented young authors from neighboring countries. This time, following our program goals and missions, we choose to translate and promote in Macedonian language the courageous and uncompromising message of the young Serbian poet Radmila Petrović, in which rurality and youth are the dominant themes.

Petrović's songs are inspired by growing up and entering the world of adults from an isolated place. They are talking in a very authentic and honest way about the problems, challenges and desires that young people from small, predominantly rural areas face. The publication and promotion of an author who has already been called the next powerful voice in Serbian modern poetry can undoubtedly impact many young people in the region, especially given the topics the author writes about. The book's comprehensive promotion and distribution, accompanied by creative and critical conversations, will undoubtedly reach many parts and inspire the next young girls and boys to follow their dreams.

"My mother knows what is happening in the cities" of Radmila Petrović, published by PPM Enclave (2020) has become one of the most commented books in Serbia. Earlier, Petrović won the widest audience via Facebook and aroused curiosity for poetry even among those who don't care about it. Although the book flirts with female subordination themes, it remains within the horizon of expectations of the Serbian poetry scene and the gender distribution of power.

Using the slogan about punk, we can paraphrase that for Petrovic, "the village is not dead".